aligned living is living with congruence and allegiance to the life force as it moves through you as you. It is remembering that you are whole, wise, and worthy, simply by being, that your contribution is needed and valuable. aligned living is recognising that the same light that shines in your eyes shines in the world and that what you are seeking is right here, in this moment. 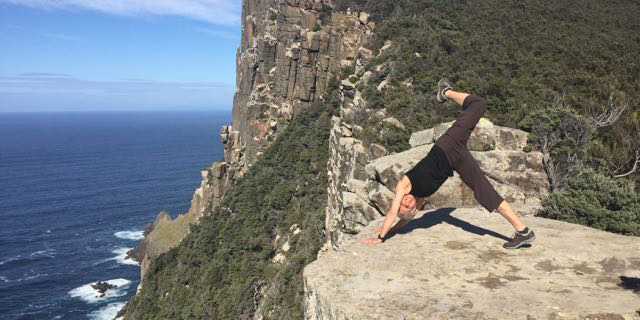 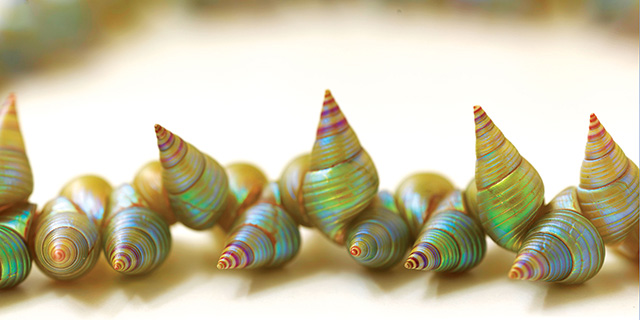 I began practicing yoga in 1981 in New Zealand, and teaching yoga in 1991. My first yoga class, at 17 years old, highlighted a territory I wanted to explore, and the journey continues. I consider myself a life-long student, studying and calibrating my practice and teaching as best I can to current understanding of the body, mind, and heart. I have trained in yoga therapy, fascial fitness, acupressure, craniosacral therapy, yoga philosophy, and meditation with some of the worlds most renowned teachers. In 2002 I founded Yoga from the Heart in Hobart, Tasmania, and grew and directed it until 2019. I have been fortunate to lead numerous workshops, and teacher trainings over the years. In 2020 I was appointed as an Lecturer at the University of Tasmania working with postgraduate students to develop mindfulness, self-awareness and self-regulation. At the heart of what I offer is a strong calling to help others access their innate wisdom and potential for vitality so they can thrive and contribute their gifts in our world. 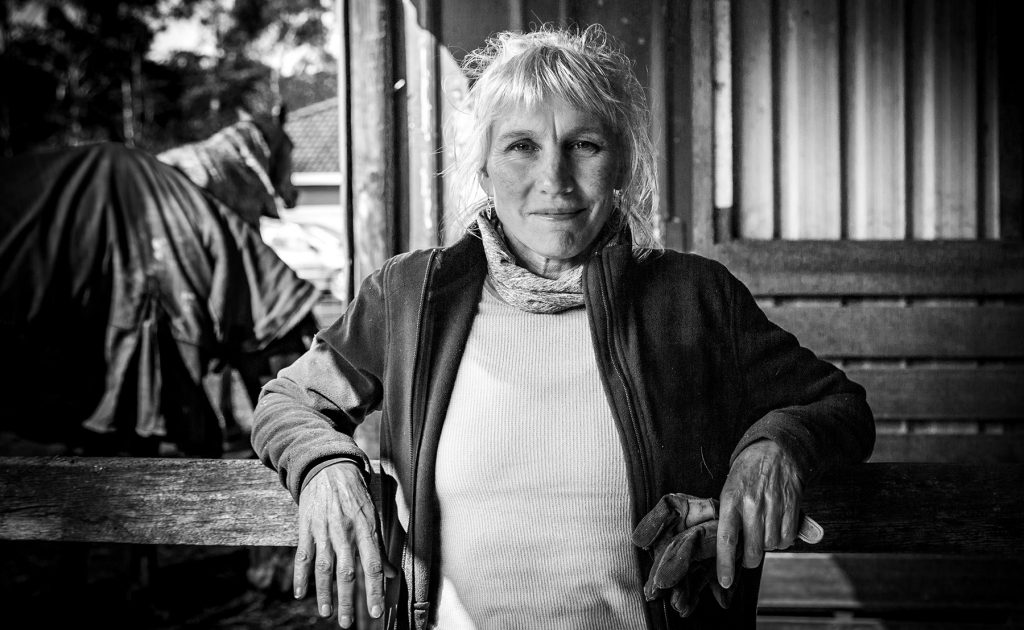 Aligned Living Tasmania is the integration and evolution of my quest for connection and contribution. The symbol is the tree that I hand drew in 1993 when pregnant with my first child. The image immediately brought a feeling of expansion and grounding in equal and balanced measure. It became the symbol of Yoga from the Heart in 2002 when I moved to Tasmania and we grew together into a thriving central studio in Hobart with fabulous teachers and a wide community. In 2017 the symbol gave birth to another form, which is now the Aligned Living Tasmania image. The tree symbol has been, and continues to be, my teacher and guide. It symbolises the inner and the outer, the individual and the universal, and serves to help me remember what each of us are at our essence.

Lutruwita (Tasmania) is a heart shaped island state of Australia, 240 kilometres off the south eastern edge of the big island of Australia. Lutruwita is located between latitudes 40 degrees and 44 degrees south, and between longitudes 143 degrees and 149 degrees east.Tasmania is 315 kilometres west to east and 286 kilometres north to south. It is comparable in size to Scotland (UK), West Virginia (USA) and Hokkaido (Japan). 50% of our 68 thousand square kilometre island is terrestrial reserves or national parks with the largest national park (6 thousand square kilometres of one of the most remote and inaccessible areas in Australia) listed as world heritage wilderness in the southwest. Lutruwita’s aboriginal people, the palawa people, are the traditional custodians of this land which  is home to incredible plant and animal life, including many species native only to this island which also currently houses about 540 thousand humans. Lutruwita enjoys a temperate maritime climate, with four distinct seasons but not vast extremes of temperature. Summers are mild and winters cool. Lutruwita is often referred to as an island paradise and those of us lucky enough to live here think that is pretty close to true. 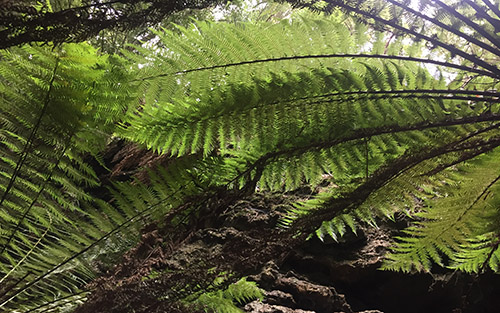 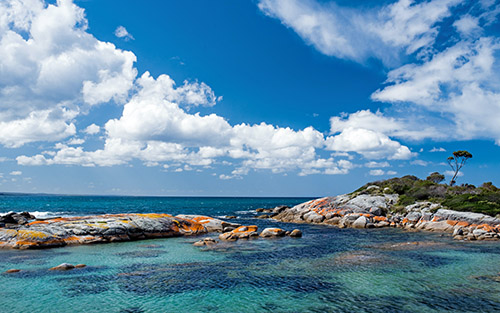 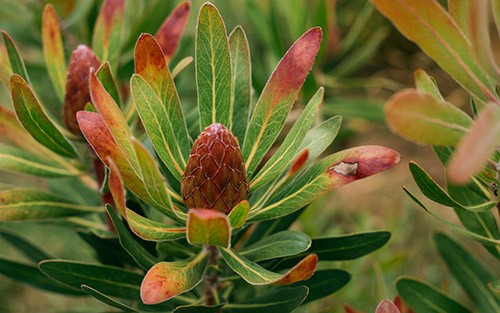 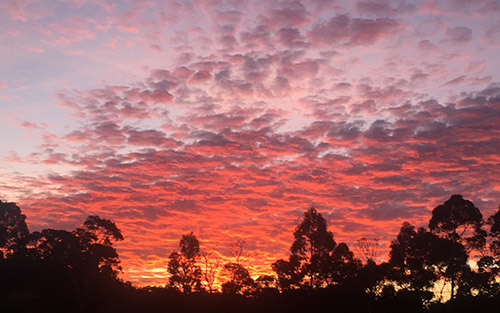 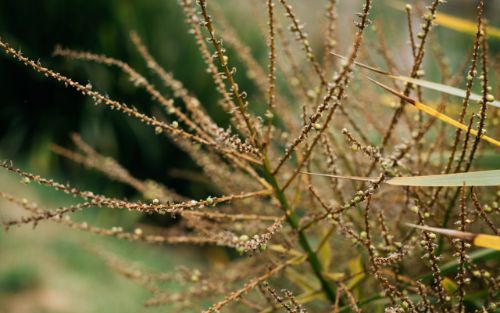 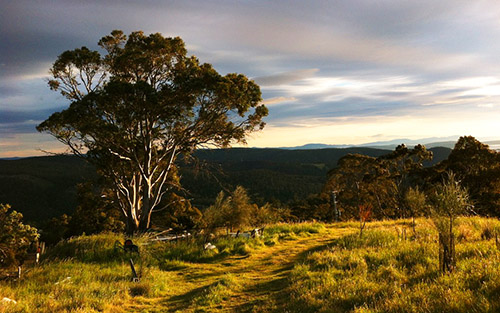 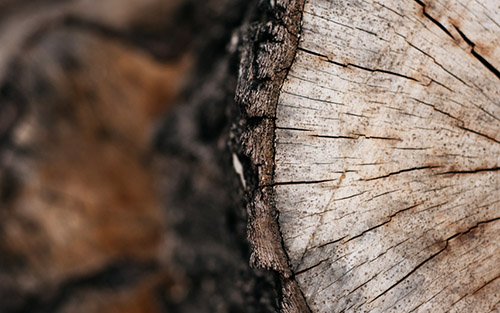 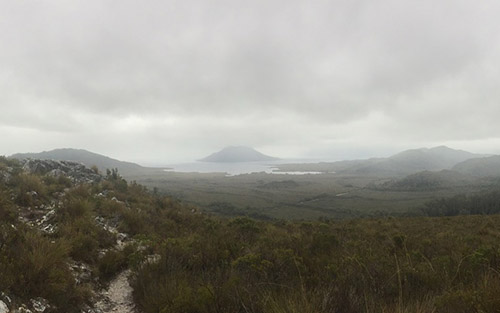 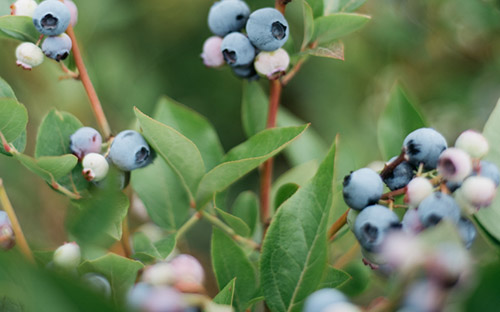